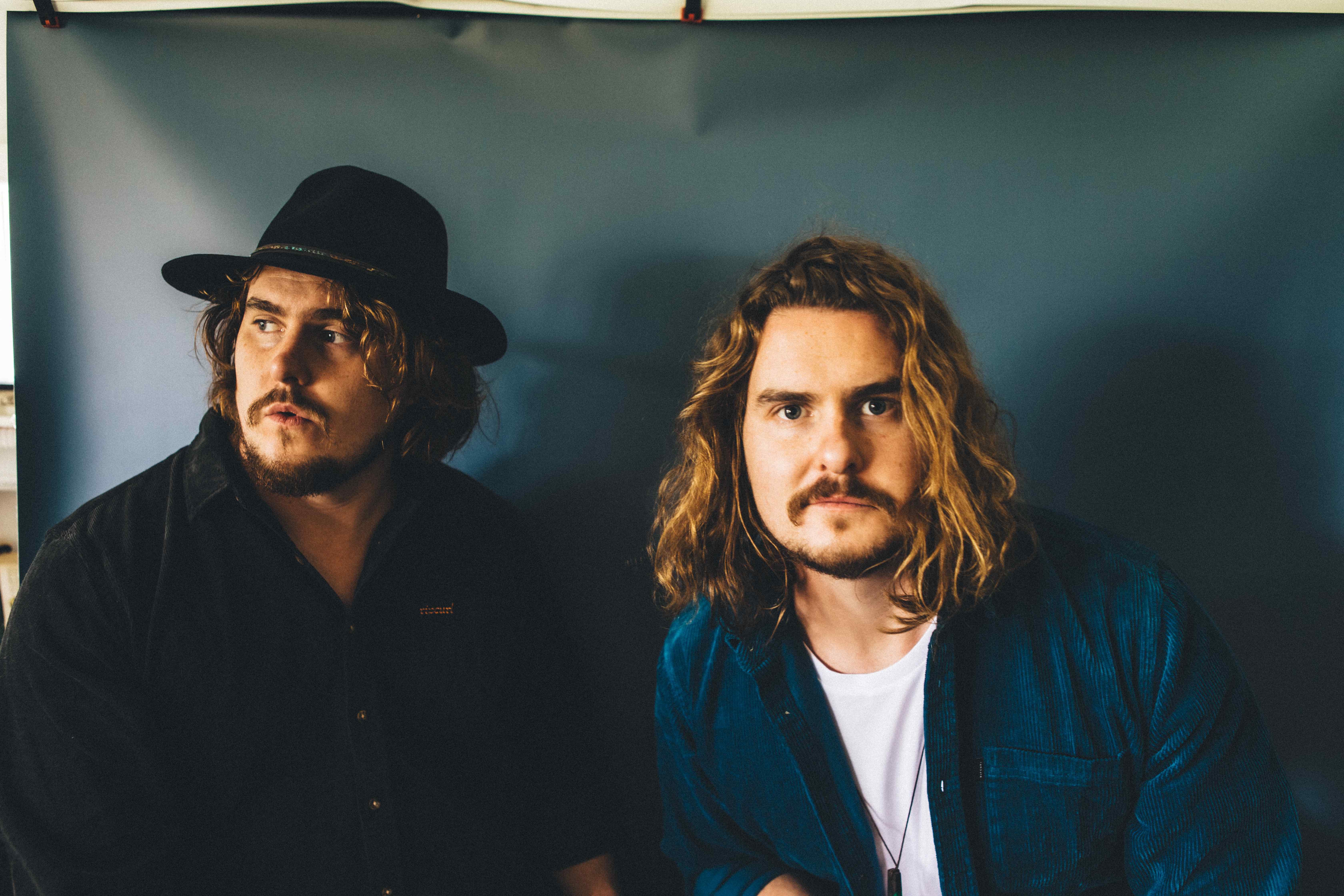 For years now twin brothers Jack and Patrick Pierce’s high energy duo Pierce Brothers has been a staple of the Australian indie-folk/ blues & roots scene, captivating festival goers and headlining sold out venues the world over. Exploding onto the world stage in 2014, the brothers started their journey as buskers on Bourke street (alongside other incredible busking acts Tash Sultana and Tones and I), and soon became a must-see act selling out 3 Corner Hotels with the release of their breakout EP The Night Tree in 2014.