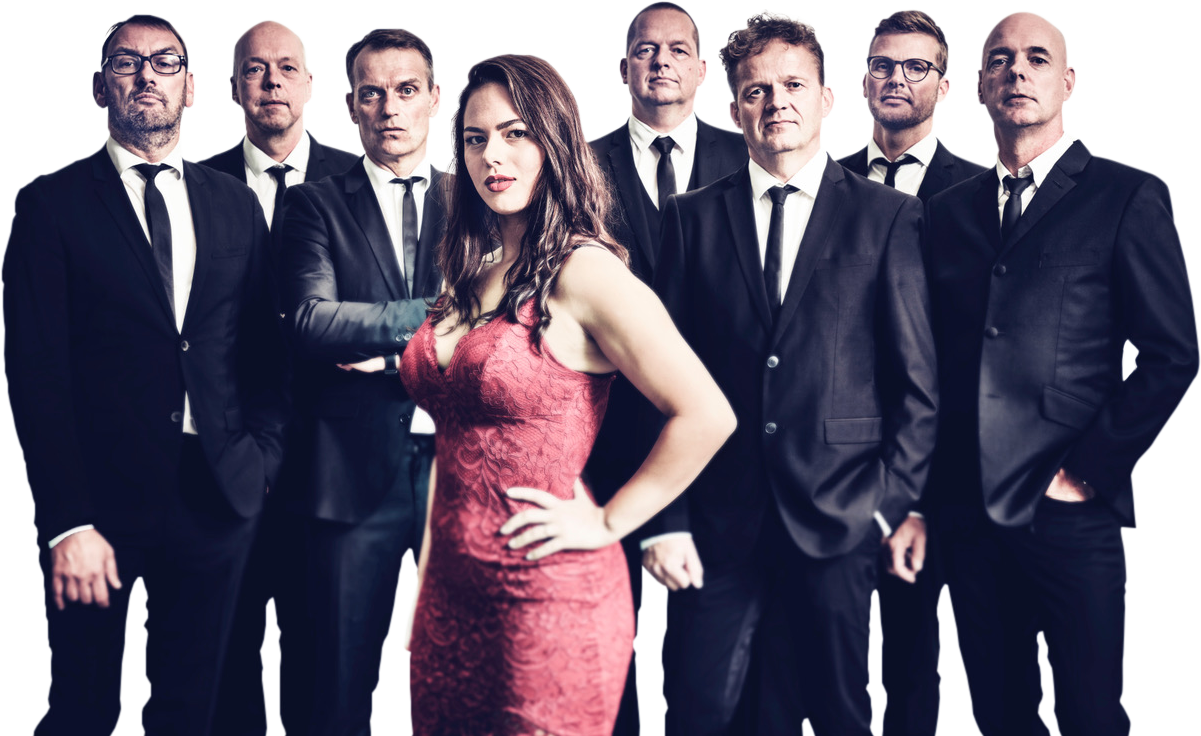 Reared on diet of Rhythm & Blues, Funk, Jazz, Pop and Ska, The Tibbs bring a unique blend of garage soul that could be traced back to the Detroit and Philly sounds of the ’60s and ’70s. A retro style infused with a distinctive Tibbs formula.

History
The Tibbs originally took off in 2012 - fronted by the amazing Elsa Bekman – covering a lesser-trodden path, combining special soulclassics with rare beat instrumentals. Their increasing popularity quickly led to a natural desire to expand their repertoire, beyond the confines of others’ inspirational endeavours towards their own soulful creations.

Though the talent was obvious much earlier, the release of ‘Takin' Over’ delivered the band far richer rewards. Playing sold-out venues in both Milan and Frankfurt, The Tibbs’ profile rose further still with wonderful festival performances in Germany and Hungary, followed by a successful sold-out tour of Spain. Throughout this period, more new music was being created